Join VIP to remove all ads and videos

Disciplines are the starting Classes of Immortal Unchained. Players can choose what to specialize on, tailoring their journey towards a specific proficiency. Not only does the different Disciplines change your starting stats, but it also changes your starting Armor Shrine in the first zone. This page lists the 6 available disciplines and brief descriptions of all 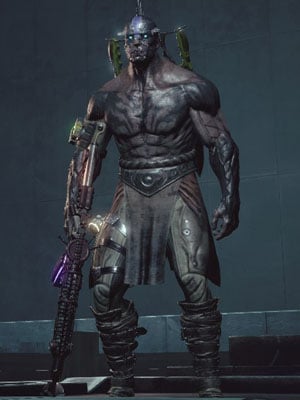 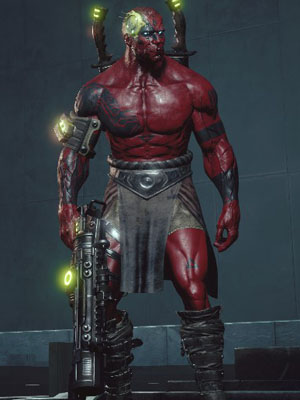 Vandals are masters of the art of destruction. Their Defender Rifles are fitted with Grenade Launchers to blast groups of enemies , using Cleavers to finish off any survivors. They are nimble enough to avoid danger, and their innate Aspect Pattern makes them resistant to fire and explosions. 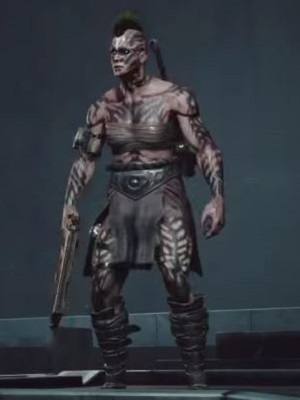 Raiders are fierce killers. They favor close-range tactics to dodge around enemies to strike from weak angles. Their deadly Shotguns cut through flesh and Undead cortexes with ease, and their Axes deliver the finishing blow when necessary. Their innate Aspect Pattern increases critical damage. 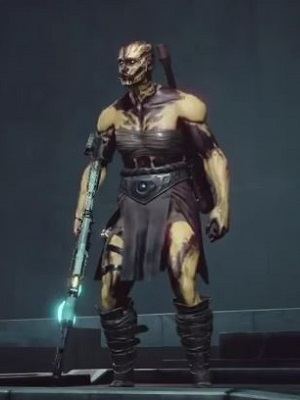 Wanders roam the Cosmos, enduring its trials. They equip themselves with simple Clubs and Rifles, oddly fitted with exotic upgrades to freeze assailants. They seem to have an unusual insight into lost technology, and their innate Aspect Pattern let's them regain health as their enemies parish. 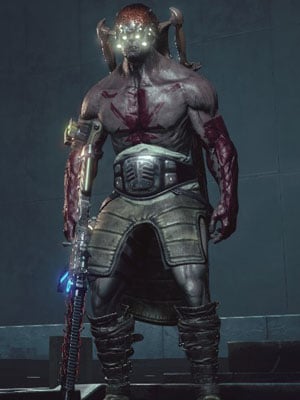 Marksmen excel at long range combat. They use accurate rifles to acquire targets from far away and fire at critical spots and a set of swift swords for backup. Their innate Apsect Pattern makes them even more deadly at long range. 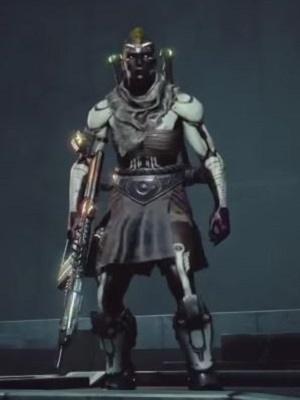 Mercenaries are warriors hardened in the fray of battle. They favor close-range combat, and both their Scattergun and Hammers offer means to stagger opponents. Their innate Aspect Pattern and basic armor makes them resilient to damage.